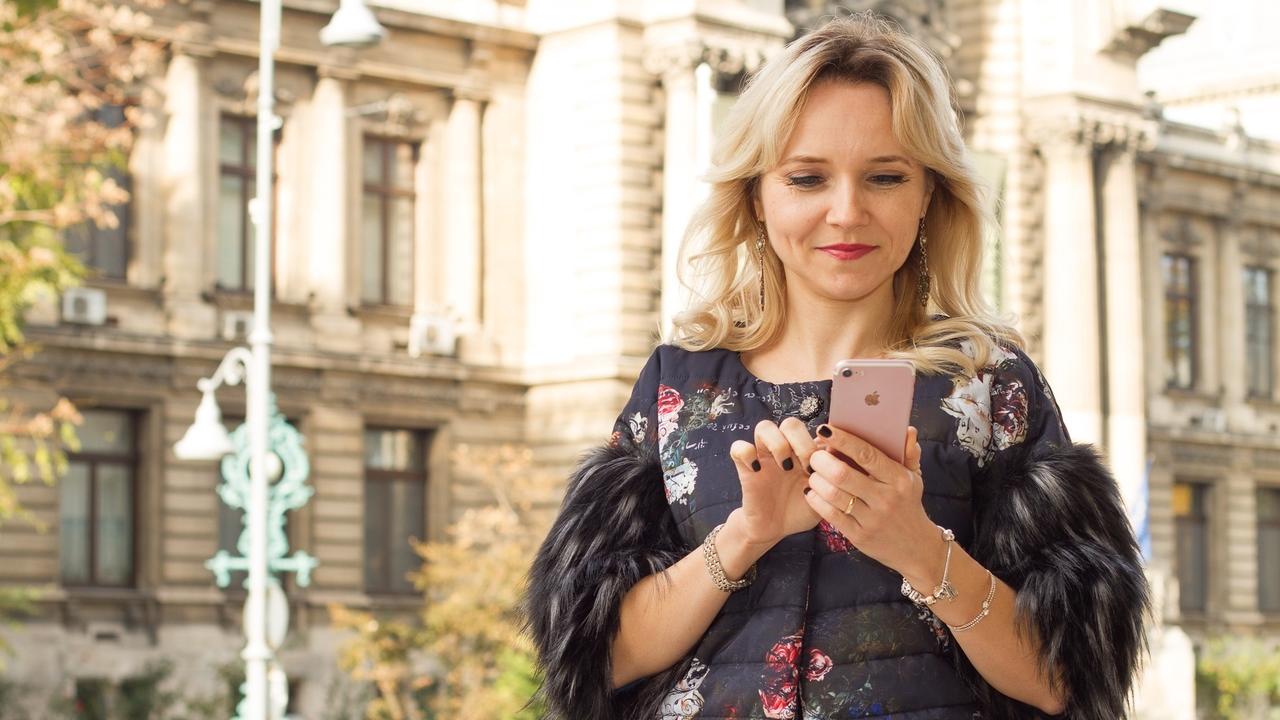 Do you know top 5 habits of millionaires?

💰
Poor people always wish that they could have the money that rich people do.
But rich people or people on their way to being rich know that it is the habits of rich people that make them rich and keep them rich.

In the next 2 minutes let’s take a quick dive into 5 habits of millionaires.

📺 Poor people spend their time working for somebody else and making that boss or corporation wealthy and then go home to a TV and then call it a night.

📚 If it is a big screen TV then they feel like they have made it. Rich people spend time every day reading books that further develops their mind, and increases their knowledge so they develop their brain power and their money power

⛱ Poor people all too often lack discipline and buy whatever they think will make them feel better and will even use their credit cards to do it.

💪Rich people habitually use their money as an investment tool and instead of buying now, they invest now so that they can buy even bigger things later.

👉 When you have a mentality of “striking it rich” you are wishing.

👁 The only place where wishing turns into reality is in fairy tales and in Hollywood movies.

🤴 Instead of wishing for money to fall from the sky, millionaires make a habit of observing what is going on around them and find a way to connect people to what they want and get paid for it.

🌟 Whether it is opening a store, selling trend-setting products online or creating a unique service, millionaires live a daily life that takes action and more specifically actions that put money in their bank account

4 Rich people make a habit of hanging out with other rich people.

🎁 There is an old saying that says iron sharpens iron. Mark Zuckerberg and Bill Gates are friends today.
Their businesses are different but Zuckerberg reached out and put himself in Gates’ circle.

☘️ They share ideas, motivate each other and learn from each other as well.
Poor tend to just hang out and not make a habit of developing their minds or helping other people to develop.

🦅 Birds of a feather flock together.
Are you on the ground with turkeys or are you flying like an eagle?

📱 The iPhone, the automobile, the television, these were all ideas once upon a time.

🎂 The masses, including poor people, bought them, and made the inventors rich.

🍾 What’s more the inventors kept making them better and better ( the habit of continuous improvement) which made them richer and richer.

There you have 5 habits of millionaires.
Keep an eye out for our next article that will bring you one step closer to the kind of financial freedom you have been looking for.

Stay connected with news and updates!

Join our mailing list to receive the latest news and updates from our team.
Don't worry, your information will not be shared.

Leave your name and email below to notify you about our programs.